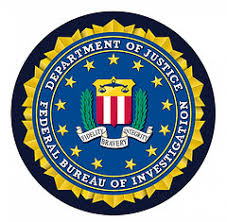 I’m not sure if this is the biggest phishing scam ever, but it is the biggest I’ve heard of.  A Lithuanian man named Evaldas Rimasaukas devised a scheme that extracted over $100 million from Google and Facebook.  He achieved this feat ...

Report and Recover from Identity Theft with New FTC Service 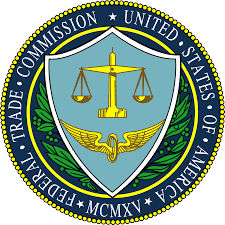 Identity theft is a crime that can take years to recover from.  One of the early problems for an identity theft victim has been the requirement to file a police report.  Many police departments do not devote much effort to identity theft, so sometimes getting the police to actually create a report and provide you with a report number can difficult.  If ...

How Do You Know If Your Identity Was Stolen?

Identity theft can be devastating, and painfully hard to resolve.  It can have negative effects on your credit rating.  It could result in you being arrested for an open warrant on charges for a crime committed by the person who is using your identity.  Identity theft occurs in different ways.  Sometimes is is part of an online scam that may start with ...

What is Punycode and Why is it a Threat?

When I am training a room full of computer users about how to detect a phishing email, one of the detection methods is using the “hover trick” on a link to reveal the actual web address and destination.  Or, if you have already clicked through, to look at the URL or web address as it is displayed in the address box ... 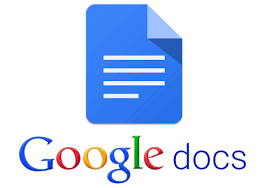 Originally this appeared to be a phishing campaign, but phishing emails are spoofed clever replicas.  These emails were the genuine article, and were sent from Google mail servers, from the hijacked Google accounts of people you were likely to know.  This made the exploit difficult to ...

Back in December we wrote about FBI Operation Hard Copy in order to warn our readers about telemarketing lottery scams and how they work.  Recently, the FBI reported that one of the people arrested in that operation had plead guilty to one count of wire fraud.

According to the FBI:

Ronald John Mendleski, 72, of Bokeelia, Florida, pleaded guilty to one count of wire fraud before U. S. Magistrate ...