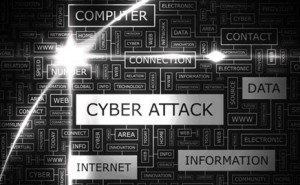 The Best Defense Is A Good Offense

Penetration testing or pen-testing is the most aggressive form of cybersecurity review.  This is considered offensive security as opposed to more traditional defensive cybersecurity strategies.  A Certified Penetration Tester (CPT) or Certified Ethical Hacker (CEH) is employed by a business to attack a network and the attached computers, servers and devices as a cyber-criminal or cyber attacker would.  This involves using special computer systems running pen-testing operating systems such as Kali Linux.  In the hands of a skilled practitioner, a pen-test may be able to uncover vulnerabilities or points of access that a vulnerability scanner may be unable to detect.

A penetration test is a multi-step process that includes:

Types of attacks that may be used against a system are:

Finally we complete a report where we explain what was done, and what was discovered.  The report will also offer suggestions for remediation, so this vulnerabilities can be removed or mitigated.