Every time the exams change, about once every three years, there is a flurry of concern ...

New Insights About the New CISSP Exam May 2021 Update 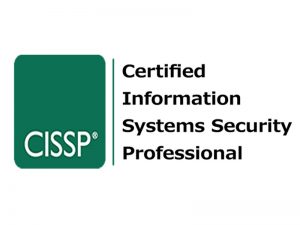 As many of you know, I teach a number of information security certification classes, especially the (ISC)2 CISSP certification.  Almost a year ago the (ISC)2 update the course content and questions for the CISSP.  Students that I have taught since then have started taking and passing the new exam, and here are some of their comments. 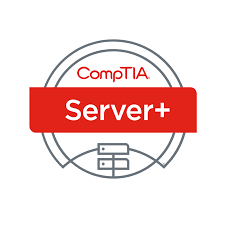 I passed the Server+ exam yesterday. 90 minutes for 82 questions. 759 out of 900, and I needed 750 to pass.  All but the first two question were multiple choice, single answer or multiple choose, multiple answer (pick two).  I would recommend knowing a bit of Linux for this exam.  While there is no work at a simulated terminal prompt, you do ...

CISSP and Security+ are Available Online in April from RCTC

Rochester Community and Technical College is offering the following cybersecurity Exam Prep Courses this spring!  Please share with anyone who may be interested 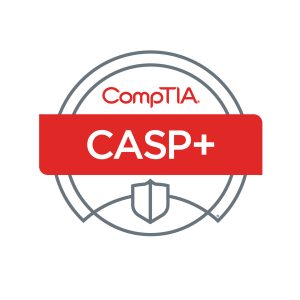 I just took the new CASP+ CAS-004 Exam on March 14.  This exam is an unscored pass/fail exam.  I passed.  There were very many questions where the feeling was “when did we ever learn about this.”   I’m an instructor for this course, and several others.  So the moral of the story, let go of ...

Seminar: The Evolution of Ransomware 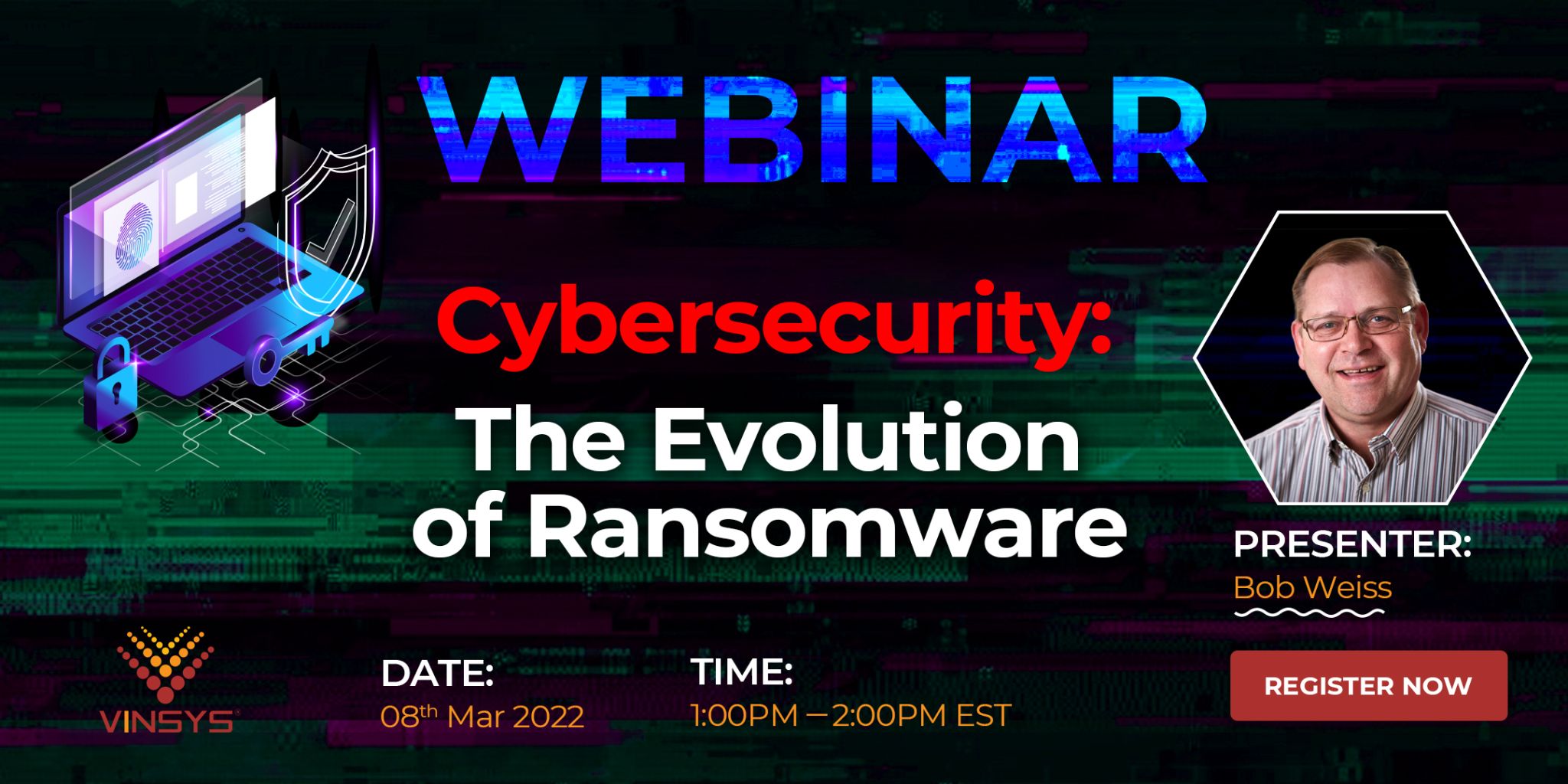 Be #Ransomware Ready! Learn to deal with the modern ransomware.

In our webinar “#Cybersecurity: The Evolution of Ransomware” by Mr. Bob Weiss, you will get valuable insights on how the ransomware attacks are evolving and transforming with technological advancements.

Network+ and Security+ Classes are Available from RCTC in January

Are you planning to prepare for CompTIA’s Security+ or Network+ certification next year?  Then check out these course offerings

It has been my great pleasure working with Rochester Community and Technical College (RCTC) and the Mayo Clinic information security group since 2019 presenting a CISSP certification class.  For the first time RCTC is offering this class to the general public.  If part of your professional development plan is achieving the CISSP certification, you should take a look ...

Tips for Refinancing Your Student Loans

Student loan refinancing rates start at 1.87 percent APR. Here are some tips, in form of questions that you should consider before refinancing your student loans.

Refinancing your student debt can be a good idea. You might be able to get a lower interest rate on your student loans, cut your monthly payments, or otherwise renegotiate the conditions of your loan.

Week 3: Why You Should Consider a Cyber Career

Cybersecurity is one of the hottest sectors today, with new threats and challenges emerging each day. And with that, there is a huge push being undertaken by both business and education sectors to attract individuals toward a degree and career in cyber. Interested in joining this exciting new workforce? Here are a few reasons why pursuing a degree ...