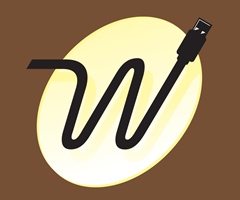 CISA, the National Security Agency (NSA), and the Federal Bureau of Investigation (FBI) have released a joint Cybersecurity Advisory (CSA) to provide information on ways in which People’s Republic of China (PRC) state-sponsored cyber actors continue to exploit publicly known vulnerabilities in order to establish a broad network of compromised infrastructure across public and private sector organizations. The advisory details PRC state-sponsored targeting and compromise of major telecommunications companies and network service providers. It also provides information on the top vulnerabilities associated with network devices routinely exploited by PRC cyber actors since 2020.

CISA, NSA, and the FBI encourage organizations to review People’s Republic of China State-Sponsored Cyber Actors Exploit Network Providers and Devices to learn about PRC tactics, techniques, and procedures and to apply the recommended mitigations.

Usually its squirrels if rodents are disrupting communications or electrical power. 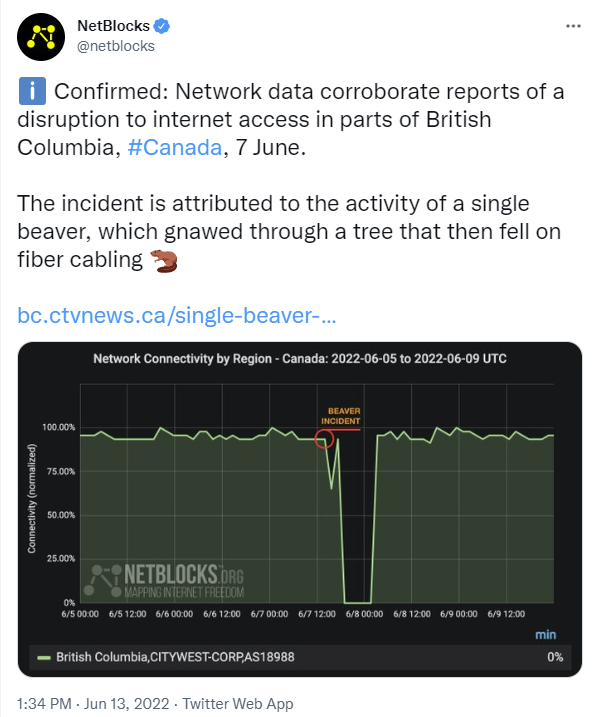 Know your enemy! Learn how cybercrime adversaries get in…

[Bob says this is a great, must-read article and report from Sophos]

Here’s how 144 recent attacks actually went down in real life. Don’t let this happen to you!

Sophos expert John Shier dug into the incident reports of 144 real-life cyberattacks investigated by the Sophos Rapid Response team during 2021.

What he found might not surprise you, but it’s vital information nevertheless, because it’s what really happened, not merely what might have.

BABY YOU CAN DRIVE MY CAR —

You may want to think twice before giving the parking attendant your Tesla-issued NFC card.

The online identity “brokerage” SSNDOB Market didn’t want people to be in any doubt what it was selling.

Smartphones and Civilians in Wartime

Interesting article about civilians using smartphones to assist their militaries in wartime, and how that blurs the important legal distinction between combatants and non-combatants:

The principle of distinction between the two roles is a critical cornerstone of international humanitarian law­—the law of armed conflict, codified by decades of customs and laws such as the Geneva Conventions. Those considered civilians and civilian targets are not to be attacked by military forces; as they are not combatants, they should be spared. At the same time, they also should not act as combatants—­if they do, they may lose this status.

The conundrum, then, is how to classify a civilian who, with the use of their smartphone, potentially becomes an active participant in a military sensor system. (To be clear, solely having the app installed is not sufficient to lose the protected status. What matters is actual usage.) The Additional Protocol I to Geneva Conventions states that civilians enjoy protection from the “dangers arising from military operations unless and for such time as they take a direct part in hostilities.” Legally, if civilians engage in military activity, such as taking part in hostilities by using weapons, they forfeit their protected status, “for such time as they take a direct part in hostilities” that “affect[s] the military operations,” according to the International Committee of the Red Cross, the traditional impartial custodian of International Humanitarian Law. This is the case even if the people in question are not formally members of the armed forces. By losing the status of a civilian, one may become a legitimate military objective, carrying the risk of being directly attacked by military forces.

Researchers have unearthed a discovery that doesn’t occur all that often in the realm of malware: a mature, never-before-seen Linux backdoor that uses novel evasion techniques to conceal its presence on infected servers, in some cases even with a forensic investigation.

What makes Symbiote different from other Linux malware that we usually come across, is that it needs to infect other running processes to inflict damage on infected machines. Instead of being a standalone executable file that is run to infect a machine, it is a shared object (SO) library that is loaded into all running processes using LD_PRELOAD (T1574.006), and parasitically infects the machine. Once it has infected all the running processes, it provides the threat actor with rootkit functionality, the ability to harvest credentials, and remote access capability.  More…

A large-scale phishing attack was uncovered by PIXM, as well as the person who had been carrying out the attacks.

O! What a tangled web we weave, when first we practice to deceive.  [Bob says the details of this murder case are chilling.  Anyone can track  you for any reason easily enough with technology like this.]

A quick Saturday digest of cybersecurity news articles from other sources. CISA: Hive ransomware has netted more than ...