…its website, which describes it as a USB key that “provides protection for your home and family, thanks to the wearable holographic nano-layer catalyser, which can be worn or placed near to a smartphone or any other electrical, radiation or EMF [electromagnetic field] emitting device”.

“Through a process of quantum oscillation, the 5GBioShield USB key balances and re-harmonises the disturbing frequencies arising from the electric fog induced by devices, such as laptops, cordless phones, wi-fi, tablets, et cetera,” it adds.

Turns out that it’s just a regular USB stick.

In late May 2020, cybercriminals took advantage of two current events to help fuel a ransomware campaign in Italy. Find out what these events were, how […]

Congress wants to know who is using spyware against the US

A 2021 intelligence funding draft bill mandates a report on surveillance vendors and which countries or other actors are using spyware.

Governments, companies and educational institutions around the world have banded together to come up with a vaccine or treatment for COVID-19. But efforts to collectively come up with a cure have been undermined by a diverse array of cyberattacks from government actors looking to outright steal information about potential vaccines.

Windows 10 updates released as part of last week’s Patch Tuesday appear to be making life hard for some printer users.  You might get the error message “Windows cannot print due to a problem with the current printer setup.”

Do Not Call 911 for Tech Support

Report cyber crimes to the Internet Crime Complaint Center.  Or FraudSupport.org  Or ScamSpotter.org 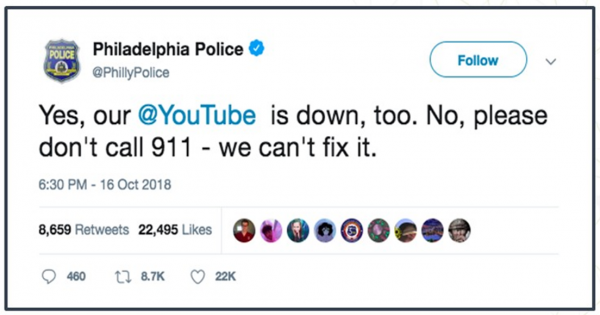 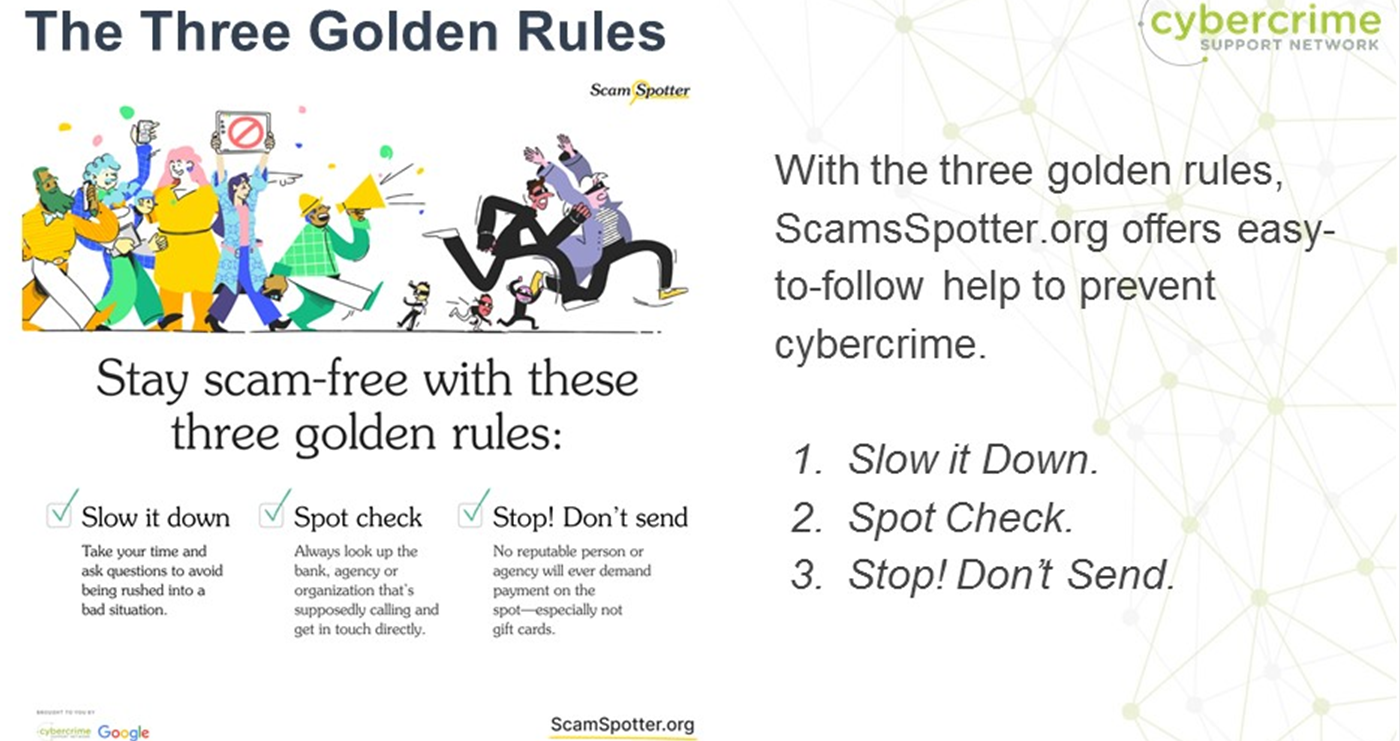 Woefully Lax: 10 Unbelievable Ways the CIA Is Failing at Cybersecurity

It was this week’s bombshell cybersecurity news. Some of the most secret parts of the CIA appear to have worse cybersecurity than a typical small or medium-sized business (SMB). U.S. Senator Ron Wyden revealed this has been known within the agency for years and well documented, yet “woefully lax” cybersecurity persists. Many of the revelations became known to the world this week as Wyden, who focuses on security and privacy issues, released a previously unseen cybersecurity report from within the CIA. The report was written by the agency’s WikiLeaks Task Force to investigate how a CIA employee could have exfiltrated at least 180GB of data without anyone noticing. That massive data theft was known as Vault 7… Read more

Amazing what online search, social media profiles, a DMV database and cameras everywhere can turn up about us.

Security researchers have discovered a handful of game-changing vulnerabilities that spell trouble for dozens of connected device vendors and their customers.

by Aaron Smith Smart video surveillance is the kind of technology that lets you see through your cameras from your sma...

Comedy, satire, opinion, political humor, and stories for your entertainment I gotta thing for gnomes ...

A quick Saturday digest of cybersecurity news articles from other sources. People’s Republic of China State-Sponsore...

Phishing Email Alerts Catch of the Day:  I Took A Survey Phish Examples of clever phish that made it past my spam filt...