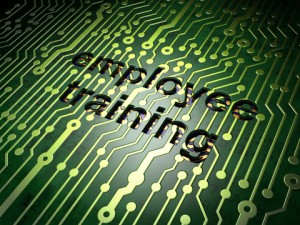 On Monday we discussed the effect that living in a code yellow world has on creating security fatigue.  Peter Herzog, in his blog Dark Matters expanded on this theme recently, giving examples of how teaching your employees how to stay secure in an insecure world may be counter-intuitive to the way we usually accomplish this.

Here are his recommendations:

So these are Peter’s thought on the human factor of cybersecurity, and while they may seem to just the opposite of many of the things you have been doing with your staff, they bear serious consideration.