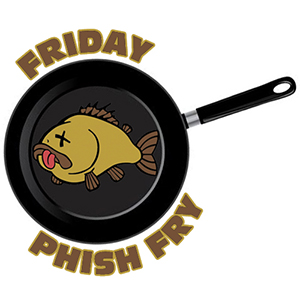 So this email has some problems from the get go.  The sender email from SharePoint support <per.str@menstockings.com> looks like it might be an order for men’s stockings. 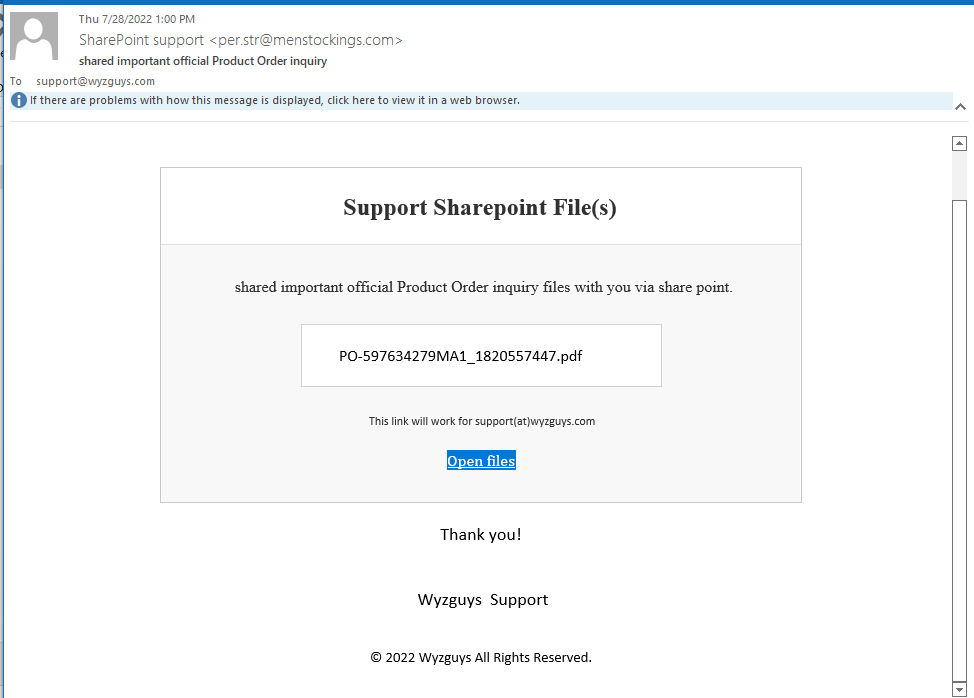 The Open Files button should take us to SharePoint files, but resolves to a Plesk page:  https://distracted-wilson.163-123-143-93.plesk.page/ODkxMDIwNDU4ibmxcG8tcGFnZXgtMTc1ODE3NjA4NmlmZXRjaHhzdXBwb3J0aXNlY3VyZWR4d3l6Z3V5cy5jb20=  This was redirected to a different Plesk location at: https://nervous-lamport.163-123-143-93.plesk.page/OACCg7f3NagRyxAOaoAurIMJELxqRBI5ibmxcG8tcGFnZXgtODQ2cHNiNGQ4NDZwc2I0ZDg0NnBzYjRkODQ2cHNiNGQ4NDZwc2I0ZC1kb2Mtc3VwcG9ydC1yZXgtd3l6Z3V5cy5jb20= 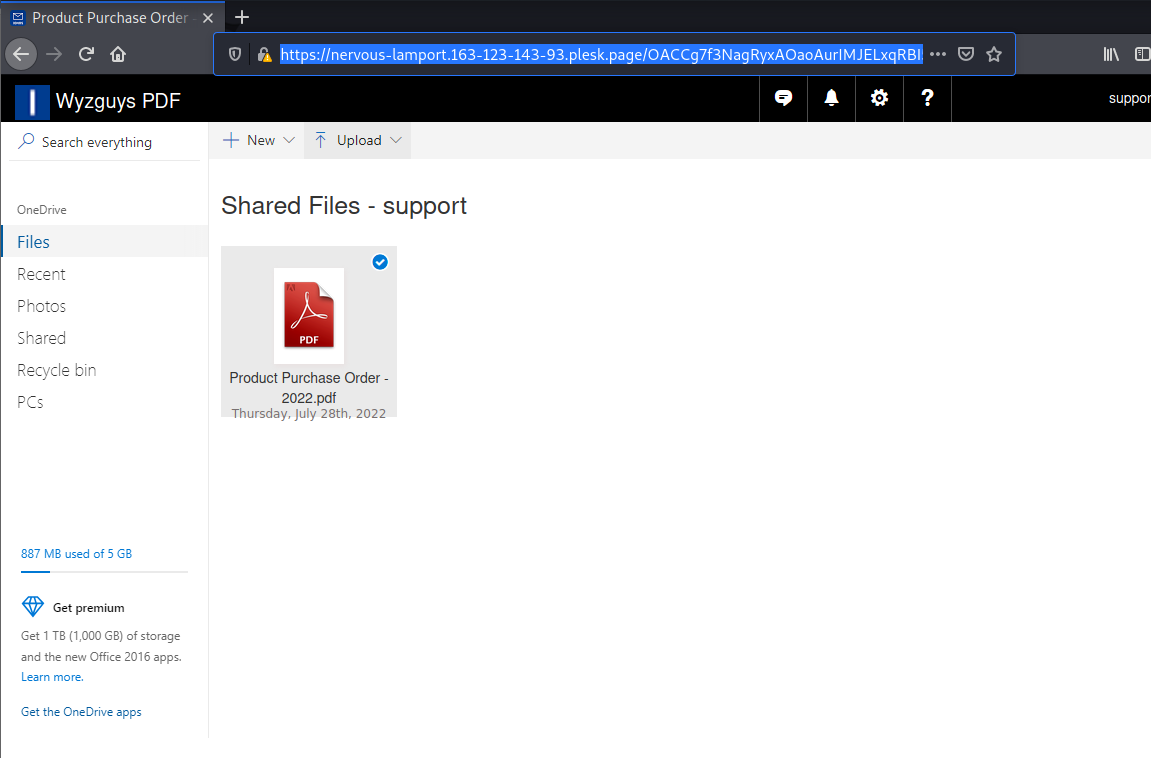 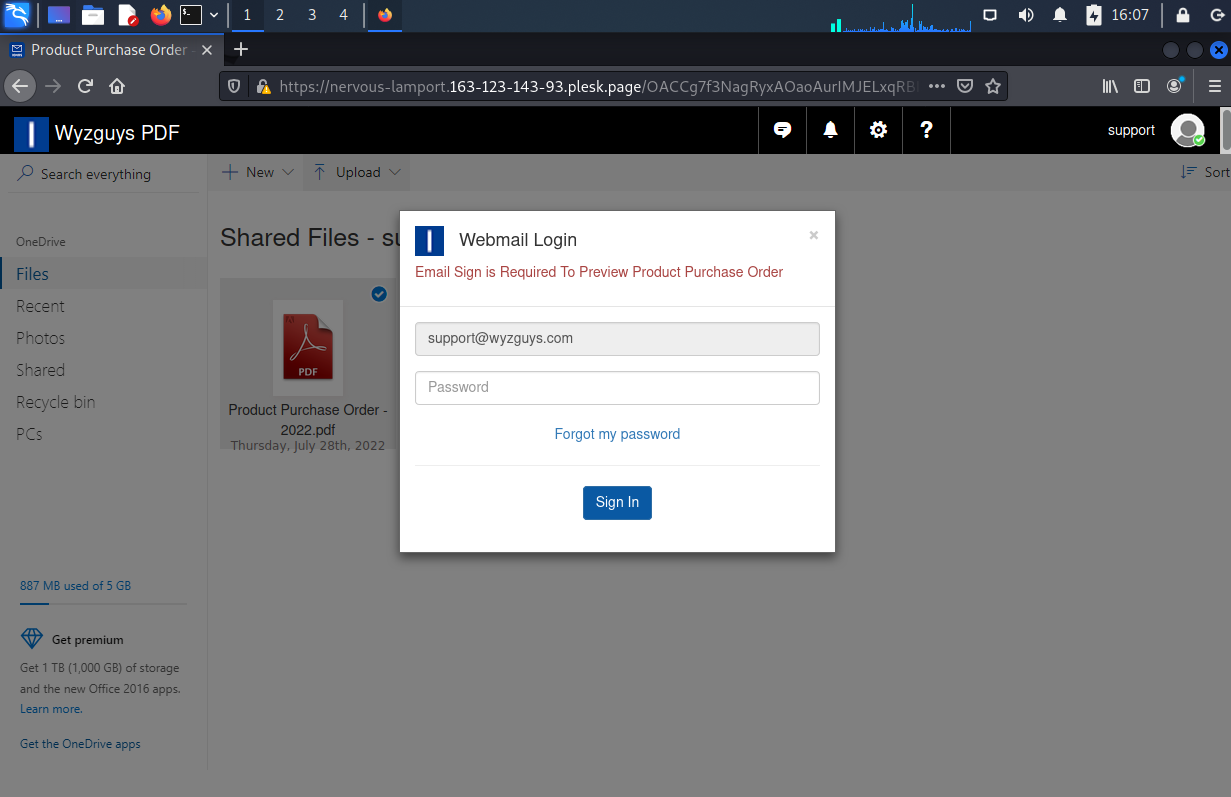 When I tried my fake password, I got an error message.  Again, another variation of the popular user name and password credential stealing exploit.

IBM: Phishing Is the Most Common Way to Gain Access to Victim Networks and the Data Breach Costs Soar to $4.91 Million

These two reports from IBM this week about phishing are great ammo for your budget.

New research from IBM shows four reasons why phishing attacks are still effective and remain the primary attack vector in 41% of cyberattacks. Phishing has been around since the 1990’s and yet it still works today. And despite security solutions blocking most phishing emails, the ones that do get through to the Inbox remain an effective tool for threat actors.

According to IBM Security, there are four reasons why phishing continues to prevail today:

CONTINUED at the KnowBe4 blog:
https://blog.knowbe4.com/ibm-phishing-is-the-most-common-way-to-gain-access-to-victim-networks

There are tangible repercussions of allowing your organization to succumb to a data breach that starts with phishing, social engineering, business email compromise or stolen credentials – according to IBM’s just-released 2022 Cost of a Data Breach report.

According to the IBM report, the average cost of a data breach in 2022 is $4.35 million, with an average of 277 days to identify the breach and contain it. That’s actually the good news. Why you ask? Because when you factor in the initial attack vector, it gets worse. According to IBM, the following are the average data breach costs based on the initial attack vector:

This is the second post detailing the cost per data breach:
https://blog.knowbe4.com/phishing-based-data-breaches-take-295-days-to-contain-as-data-breaches-soar-to-4.91-million

ThreatLabz has discovered a new strain of a large-scale phishing campaign, which uses adversary-in-the-middle (AiTM) techniques along with several evasion tactics. Similar AiTM phishing techniques were used in another phishing campaign described by Microsoft recently here.

In June 2022, researchers at ThreatLabz observed an increase in the use of advanced phishing kits in a large-scale campaign. Through intelligence gathered from the Zscaler cloud, we discovered several newly registered domains that are used in an active credential-stealing phishing campaign.

This campaign stands out from other commonly seen phishing attacks in several ways. It uses an adversary-in-the-middle (AiTM) attack technique capable of bypassing multi-factor authentication. There are multiple evasion techniques used in various stages of the attack designed to bypass conventional email security and network security solutions.

The campaign is specifically designed to reach end users in enterprises that use Microsoft’s email services. Business email compromise (BEC) continues to be an ever-present threat to organizations and this campaign further highlights the need to protect against such attacks.

In this blog, we describe details of the tactics, techniques and procedures (TTPs) involved in the campaign.

Since the campaign is active at the time of blog publication, the list of indicators of compromise (IOCs) included at the end of the blog should not be considered an exhaustive list.