Windows 11: Understanding the system requirements and the security benefits

Security is a big part of Windows 11, but so is delivering productivity and a good experience with all the security features turned on.

(Note from the WyzGuy – Kaseya is a Remote Monitoring and Management (RMM) tool use by many managed service providers (MSP).  Critically, this tool provides remote access and remote control of client computer systems.  Kind of a bigger attack.  Ask you MSP if they use Kaseya and what they are doing about this attack.)

CISA and the Federal Bureau of Investigation (FBI) continue to respond to the recent supply-chain ransomware attack leveraging a vulnerability in Kaseya VSA software against multiple managed service providers (MSPs) and their customers. CISA and FBI strongly urge affected MSPs and their customers to follow the guidance on their web site.

The CERT Coordination Center (CERT/CC) has released a VulNote for a critical remote code execution vulnerability in the Windows Print spooler service, noting: “while Microsoft has released an update for CVE-2021-1675, it is important to realize that this update does not address the public exploits that also identify as CVE-2021-1675.” An attacker can exploit this vulnerability—nicknamed PrintNightmare—to take control of an affected system.

CISA encourages administrators to disable the Windows Print spooler service in Domain Controllers and systems that do not print. Additionally, administrators should employ the following best practice from Microsoft’s how-to guides, published January 11, 2021: “Due to the possibility for exposure, domain controllers and Active Directory admin systems need to have the Print spooler service disabled. The recommended way to do this is using a Group Policy Object.”

The Mirai Botnet Attack and Revenge of the Internet of Things

Once upon a time in early 2016, we were talking with pen tester Ken Munro about the security of IoT gadgetry — everything from wireless doorbells to coffee makers and other household appliances. I remember his answer when I asked about basic security in these devices. His reply: “You’re making a big step there, which is assuming that the manufacturer gave any thought to an attack from a hacker at all.”  More…

The CSA provides details on the campaign, which is being conducted by the Russian General Staff Main Intelligence Directorate (GRU) 85th Main Special Service Center (GTsSS). The campaign uses a Kubernetes® cluster in brute force access attempts against the enterprise and cloud environments of government and private sector targets worldwide. After obtaining credentials via brute force, the GTsSS uses a variety of known vulnerabilities for further network access via remote code execution and lateral movement.

CISA strongly encourages users and administrators to review the Joint CSA for GTSS tactics, techniques, and procedures, as well as mitigation strategies. 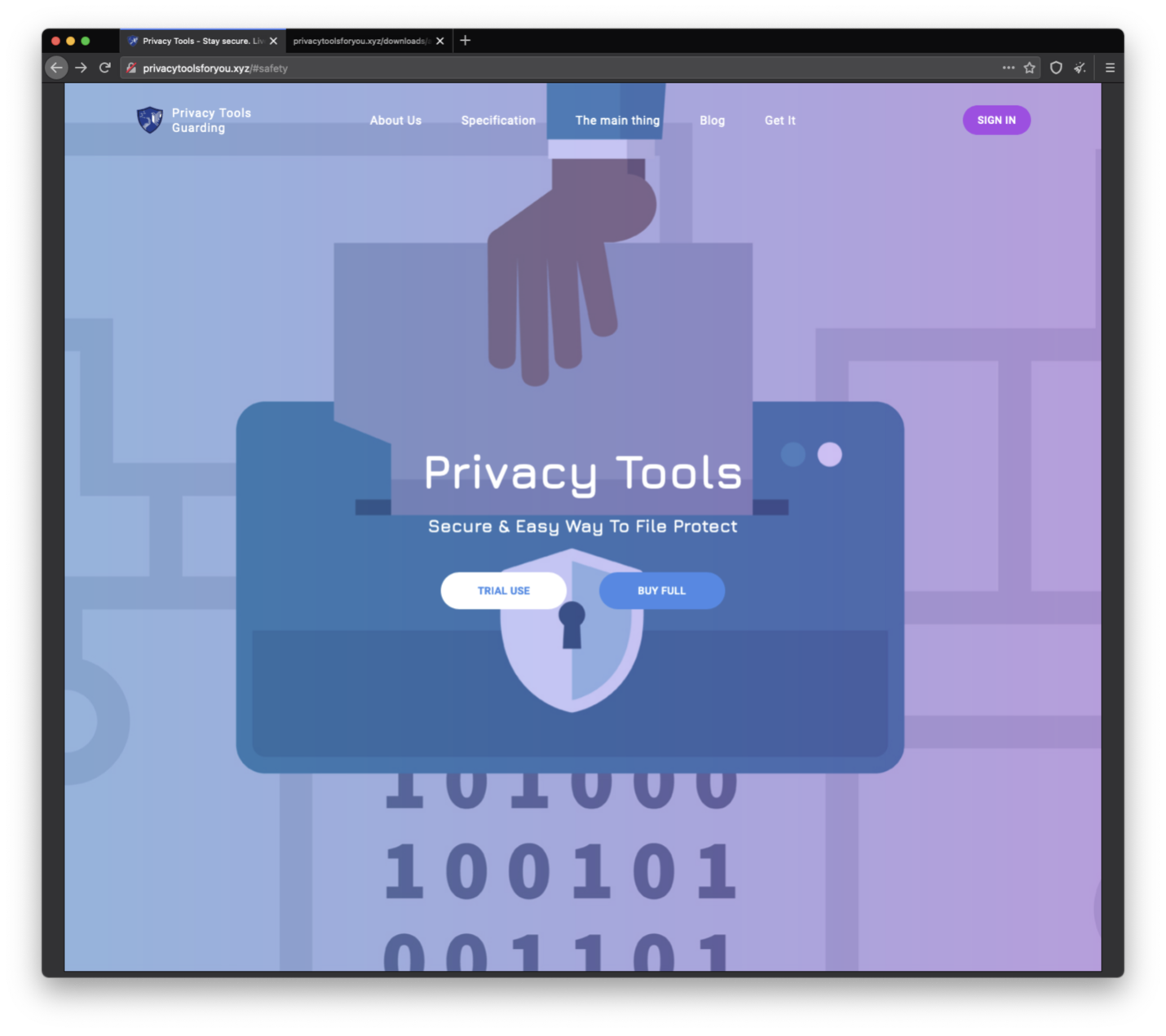 Thanks Intuit!  Are you nuts?  This should be strictly OPT-IN not OPT-OUT.   For the following reasons. 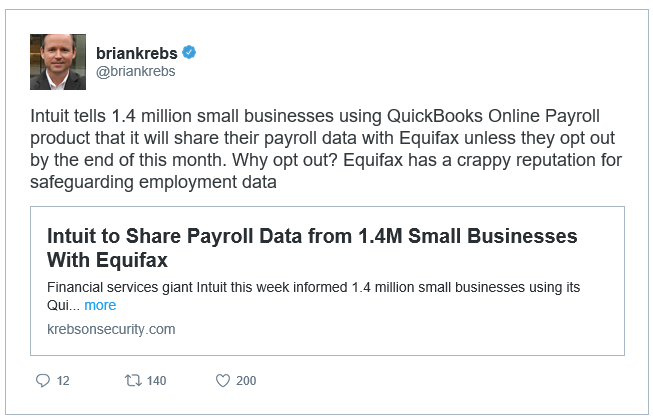