This recent malicious activity has often, but not exclusively, been directed at federal and state, local, tribal, and territorial (SLTT) government networks. Although it does not appear these targets are being selected because of their proximity to elections information, there may be some risk to elections information housed on government networks.

CISA is aware of some instances where this activity resulted in unauthorized access to elections support systems; however, CISA has no evidence to date that integrity of elections data has been compromised. There are steps that election officials, their supporting SLTT IT staff, and vendors can take to help defend against this malicious cyber activity.

After gaining initial access, the actors exploit CVE-2020-1472 to compromise all Active Directory (AD) identity services. Actors have then been observed using legitimate remote access tools, such as VPN and Remote Desktop Protocol (RDP), to access the environment with the compromised credentials. Observed activity targets multiple sectors, and is not limited to SLTT entities.

Click here for a PDF version of this report.  Read full report online… 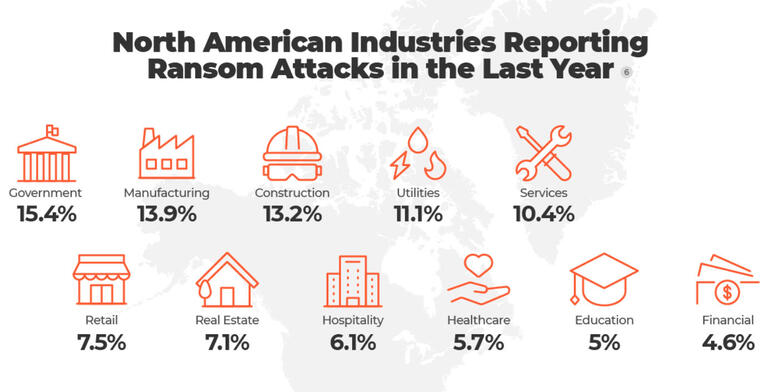 No one has figured out how to run code with this bug yet – but if they do, you can bet that someone will turn it into a computer worm.

Microsoft on the counter­attack! Trickbot malware network takes a hit

The crooks haven’t yet been caught and arrested, but their malware distribution network has been hit hard.

Could Microsoft be en route to dumping Windows in favor of Linux?

Microsoft Linux is the next evolution of the Microsoft desktop operating system, argues Jack Wallen. He explains why this would be a win-win for Microsoft, IT pros, users, and the Linux community.

Every year about this time, cyber-criminal groups start to ramp up for the annual income tax fraud season. As we enter tax se...

One of the advantages of a long life is you can remember so many archaic communications technologies that we rarely if ever u...

Guest Post – What Proactive IT Maintenance Can Do For Your Company

A company’s information technology infrastructure is its most vital intangible asset. Maintaining assurance that every part...