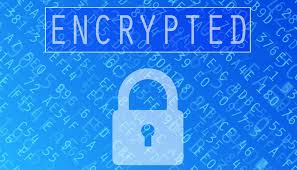 The House Judiciary Committee’s Encryption Working Group has released a report that comes out in favor of strong encryption, and opposed to the daft notion of creating encryption  “backdoors” for law enforcement and government to use.  As we have expressed in this blog previously, the concept that the secret backdoor keys could somehow be kept securely, when nothing else seems to be able to be kept secret, is the main fatal flaw.

It seems like every five to ten years we have to revisit this issue.  As far as the concerns of law enforcement go, the Internet transcends jurisdictions and national boundaries.  If a criminal wants to get encryption, they will.  If encryption is weak in the US, I can buy it in France.  Cops, spies, and governments are just going to have to figure out a way around the problem, or solve their cases without the easy pickings of electronic messaging and data files.  The problem has nothing to do with laws that would enable secret keys and backdoors.  Criminals will get around these “solutions” if they existed.  And the rest of us would be open to every hacker with enough skill to break into the key repository and steal the secret keys.

Eventually, everything in transit and everything in storage will be encrypted anyway.  So get over it already.  This is as inevitable as the sunrise or the tides.  There is no force that can stop an idea whose time has come.