Top 10 Wearable Tech Fashion to Keep an Eye On

Editor’s note: This is a very interesting and quite different article from the sort we generally post.  It is an interesting report on the convergence of fashion and the Internet of Things. 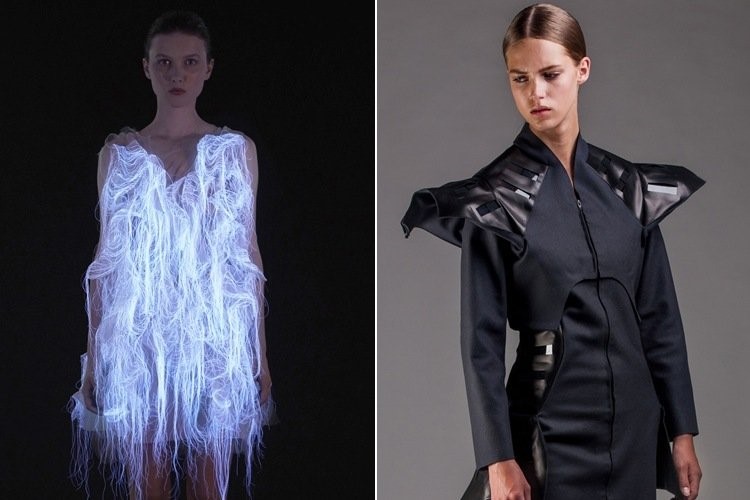 Trends change at a faster rate than you can imagine, and the wearable electronics fashion trend appears to have taken over the world as we enter 2022. So, what do you mean when you say “wearable tech fashion”? Is what you’re wearing technologically advanced?

In simple terms, there are just wearable tech gadgets—the only difference being that they are ultra-stylish—and occasionally, large fashion houses collaborate with technology behemoths to create something that is both technologically advanced and incredibly fashionable, and edgy! 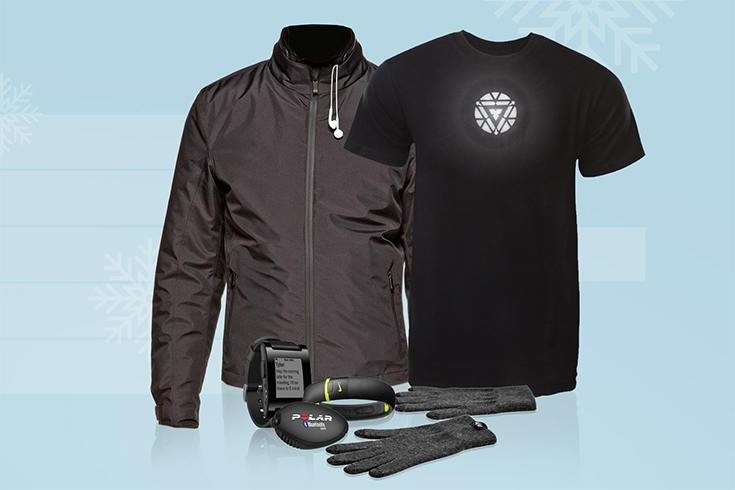 We’ll go through the top ten wearable electronics fashion trends that will be huge in 2022 in this article. So, let’s get this party started!

What if your clothes could charge your phone in the same way that your phone can? Wearable Solar, a startup business, has developed clothing and accessories that can power devices! This clothing, which is made of lightweight material, may assist the wearer to charge their phone to at least 50% if they spend at least an hour in the sun! Another start-up has created a bag that does the same thing! 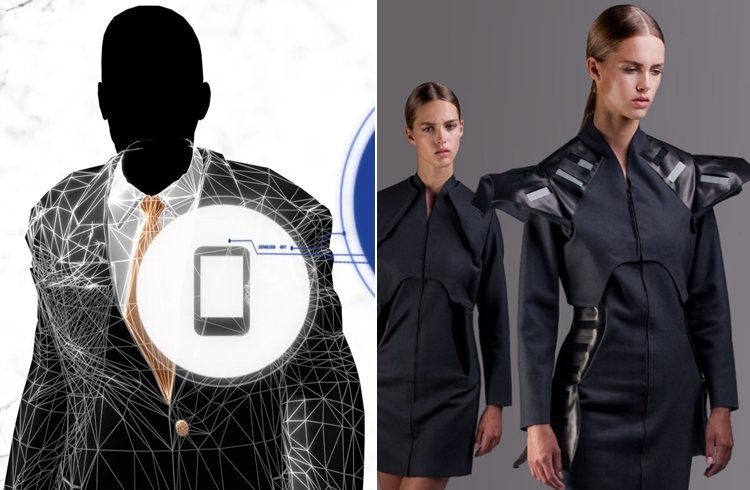 What if you had your own personal air filter that looked like a bauble you could wear on your hand? Hand Tree, on the other hand, has developed an air purifier that can filter the air around you and recycle it back into the atmosphere. A refillable carbon filter, a rechargeable battery, and an organic light-emitting diode screen are all included in the purifier. 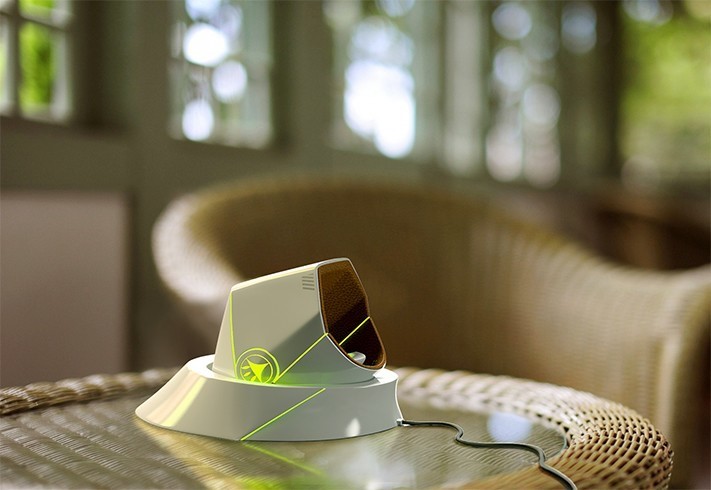 What if your clothes, too, adapt to their surroundings? Rainbow Winters has created apparel that can react to its surroundings and change its shape. For example, there is a type of holographic textile that can change its shape and start glowing as sound levels rise or fall. 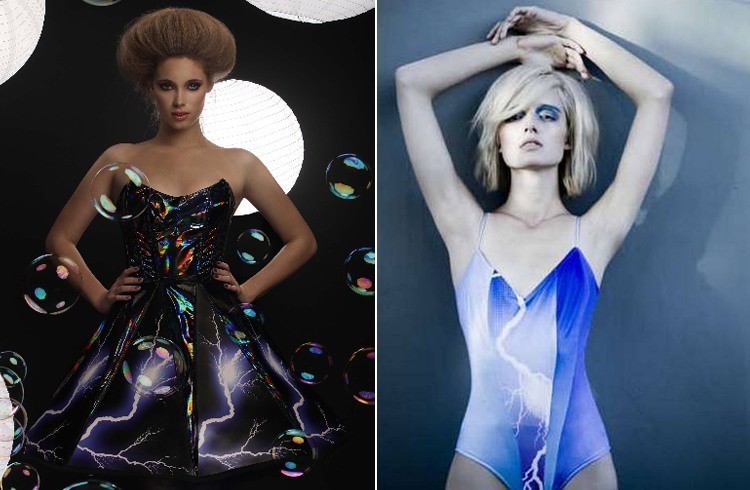 Never misplace another cloth in your closet, especially if you have a large one. Designer Asher Levine inserted a tracking chip in his wearables for one of the most recent fashion shows, and users could track them using the TrackR App.

This helmet will actually aid cyclists who have had a lot of bad experiences with vehicles on the road. Adafruit has created a helmet with an integrated navigation system that employs lights that flash to the left or right to indicate where the rider should turn. 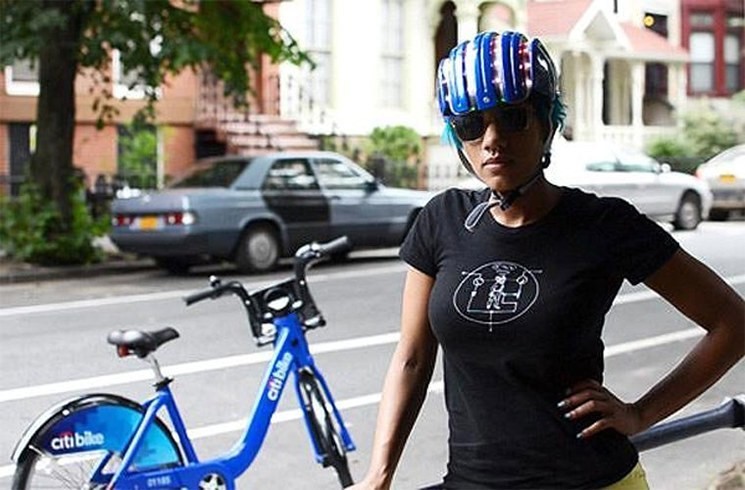 Dresses That Glow When You Look At Them!

Now that’s what I’m talking about when it comes to fashion! Ying Gao, a fashion designer, has created clothing that glows when looked at for a long period. The dresses also illuminate because the foundation layer of fabric is made up of glow-in-the-dark threads or is covered in a photo-luminescent thread. 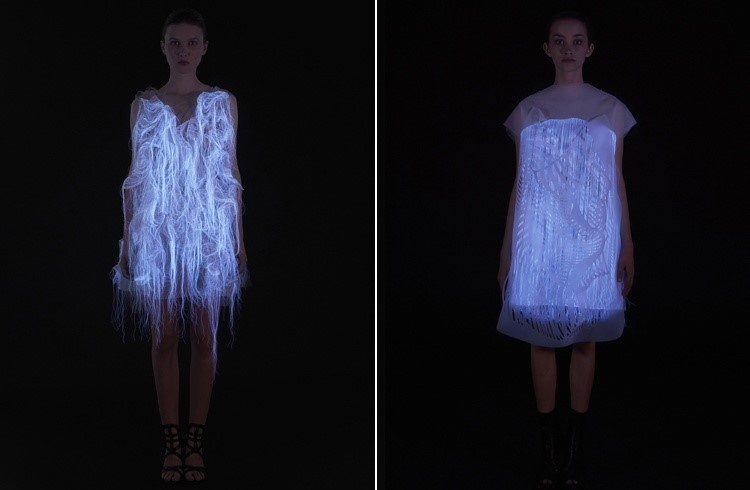 Rebecca Minkoff, a fashion designer, has created handbags that may be used to save your audio! Stella Speakers can fit inside these high-end purses with ease! 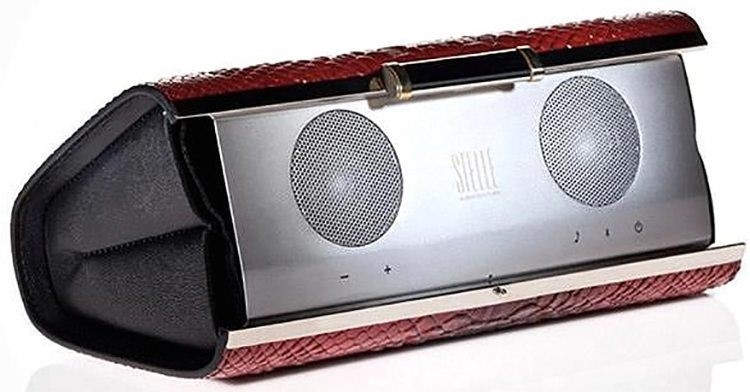 Sensoria by Heapsylon is a smart sock that operates similarly to fitness bands but is considerably more comfortable to wear. Based on pressure signals from the wearer’s foot, the fitness sock, or smart sock as the creators name it, automatically recognizes the type and amount of activity. 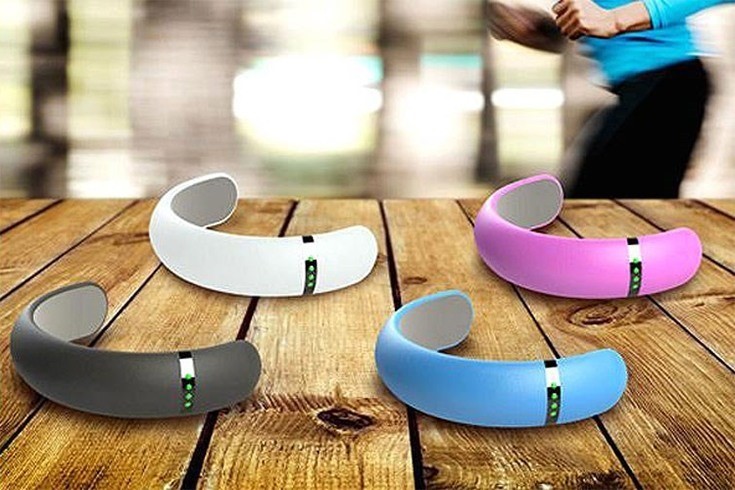 The Sports Bra contains a built-in tracker that can quickly track your heart rate. The Numetrix Sports Bra includes a small transmitter that attaches to the garment and monitors the user’s heart rate.

The premium fashion business is buzzing with light and light-enhanced goods. Moon Berlin, a Berlin-based clothing business, uses LED lights to enhance the aesthetic of their products with the help of these. 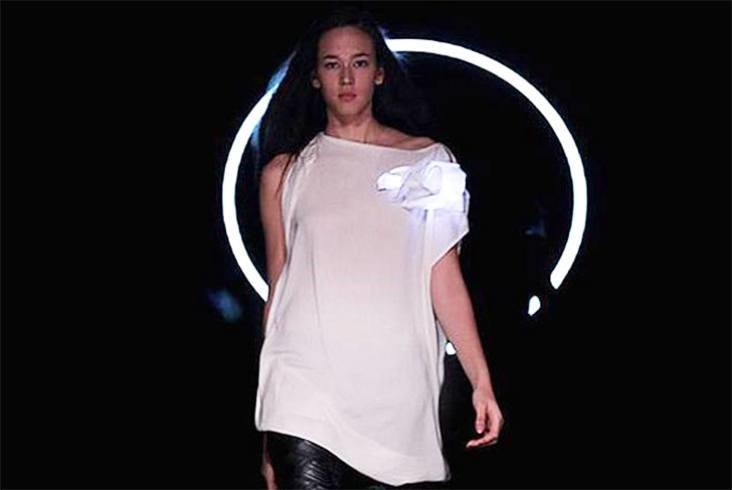 So there you go! A list of amazing wearable tech trends!

Here’s a strange question for you: how smart is your underwear? If you’re anything like me, the concept of wearing technology near your private parts makes you uneasy, but that’s precisely what a Canadian business wants us to do. 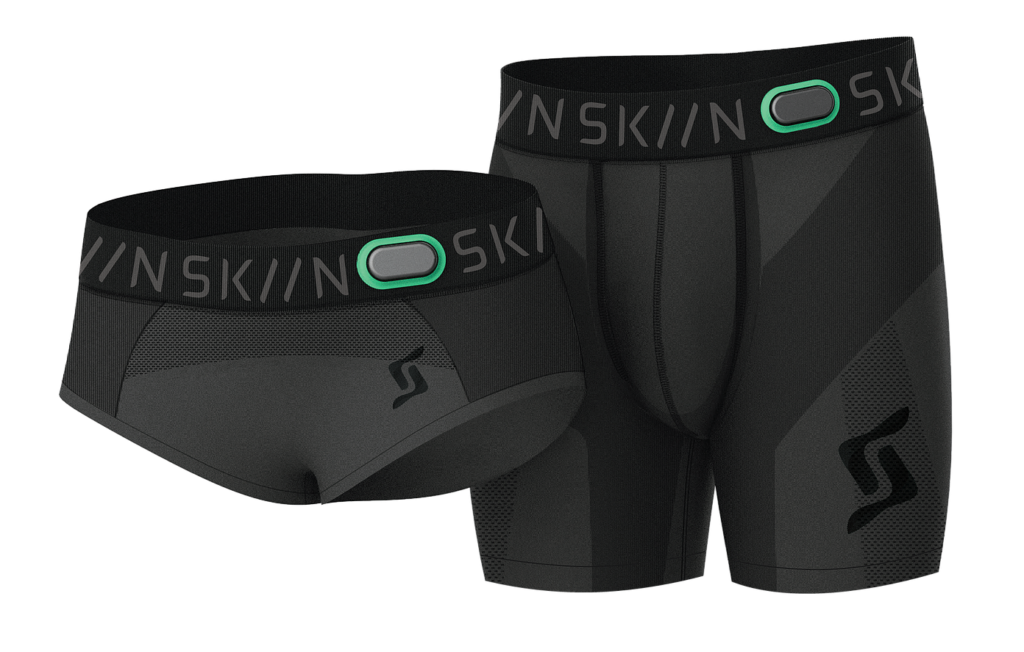 Until now, one of the most significant barriers to wearable technology adoption has been a lack of consistent use (it’s difficult to gain insight into biometrics and well-being when you stop using your wrist tracker after ten days). As a result, producers have shifted their focus to textiles as a viable alternative. While linked clothes may appear to be a straightforward alternative to bulky accessories, other issues such as washability and battery life arise.

Editor’s Note:  I just received this article on my daily Smithsonian Institute newsletter:

Researchers Create a Fabric That Can ‘Hear’ Your Heartbeat

This fabric acts as both a speaker and microphone, detecting even faint noises and converting them into electrical signals