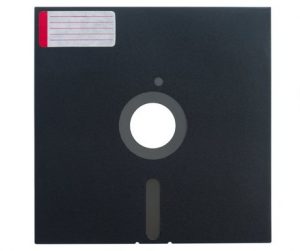 Not sure how funny this is.  According to Smithsonian.com, the U.S. Department of Defense still uses floppy disks for its Strategic Automated Command and Control System.

The system is still in use because, according to the a Pentagon spokesman, “it works.”  He also was touting the built in “security” in using a technology so old that most modern hackers would not be familiar with it, or the IBM Series 1 computer that runs the system.  That’s right IBM Series 1 from 1971!   This may be the oldest computer system in use anywhere in the world. 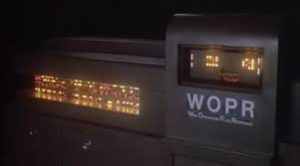 Remember the WOPR missile defense computer from the 1983 movie War Games?  This is 12 years older than that.  By the way, War Games featured an excellent example of the old dial-up modem exploit of “war-dialing.”  Haven’t seen the movie because you’re too young?  See how hacking was done in the “olden days.”

Fortunately, this system is due for replacement in 2017.  We can only hope so. 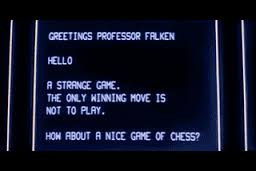