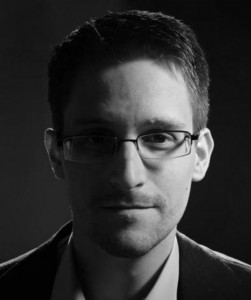 It has been two years since Edward Snowden revealed to the world the programs behind the largest mass surveillance programs ever mounted by a government against its own citizens.  The fact that it was taking place here, in the land of the free and home of the brave was a sad day for the constitutional republic knows as the United States.

Since his revelations, we have seen a professional and public outcry that has led to the expiration of parts of the Patriot Act (a misnomer if there ever was one), and the passage of the USA Freedom Act.

For the past two years Snowden had lived in exile in Russia.  It is time for him to come back home.  Would it be too much to ask the “transparency” president to grant him a Presidential pardon?  Probably.  Obama the candidate said he stood for open government, and promised to get us out of two ill considered wars.  Obama the President took the very policies and programs he criticized George Bush for, and extended them in ways that I bet even George never dreamed of.

Nevertheless, I do hope that Snowden is able to return to the US someday, and sooner rather than later.  May the next President will see fit to recognize Snowden for what he truly is – a real patriot.