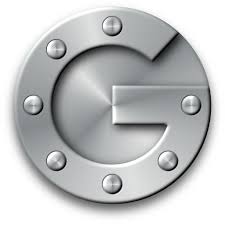 I set up two-factor authentication for Facebook and the Authenticator app did not work.  So I tried again, and ended up with two accounts on the Authenticator list, neither of which worked.  This pushed other working accounts down far enough that I had to scroll to see them.  Not a crisis, but a bit of a nuisance.  I found that Facebook’s TFA PIN code push to SMS worked fine for me anyway, so I wanted them off my Authenticator app.

I spent a bit of time trying to figure it out for myself without much luck.  The menu selections available under the three dots in the upper right hand corner of the app did not provide the desired control.  Going to the Google Authenticator help files did not help either.

A Google search on the phrase “google authenticator remove account” brought me to a helpful post on wojcieh.net.  The process is pretty simple.  Press and hold the account in the list you want to remove.  When the trash bucket appears in the new menu, press it and the account is deleted.

It looks like you could copy or edit an account using the same menu selections, so if that is an issue, now you know how to get that done, too.