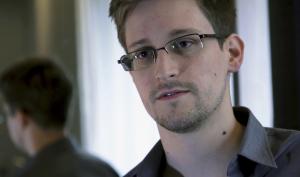 Two members of Norwegian Parliament have nominated Edward Snowden for the Nobel Peace Prize.  While anyone can be nominated, this does mean that he will be considered for the prestigious award.  Nominations will be finalized by March 4th and the winner announced October 10th.

So what is your opinion – is he a traitor or a hero? 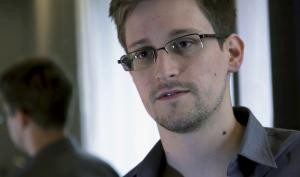