Cybersecurity – Where Are We? 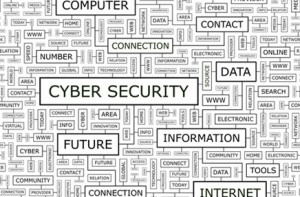 Sometimes in the maelstrom of cybersecurity battles, it is helpful to step back and see where we came from, where we are, and where we are going.  This year, in addition to studying for and passing the CISSP exam, I have been to a bunch of security conferences.  I’ve been to MISC.conf, Secure360, B-Sides, and the Tech Security Conference.  Here are some highlights and insights I’ve gathered from these events.

Where we came from

Where are we now?

The average is now 146 days between breach and detection.  This is down from 285 days last year, so progress is being made.  It takes on average 56 days to respond and recover from a breach.

Where are we going?

If you are feeling overwhelmed, you are not alone.  The situation on the Internet seems similar to the “Wild West” we know about from the movies.   From my point of view, the good guys are starting to take back some ground we lost to the bad guys in recent years.  Fasten your seat belts, it’s going to be a bumpy ride.